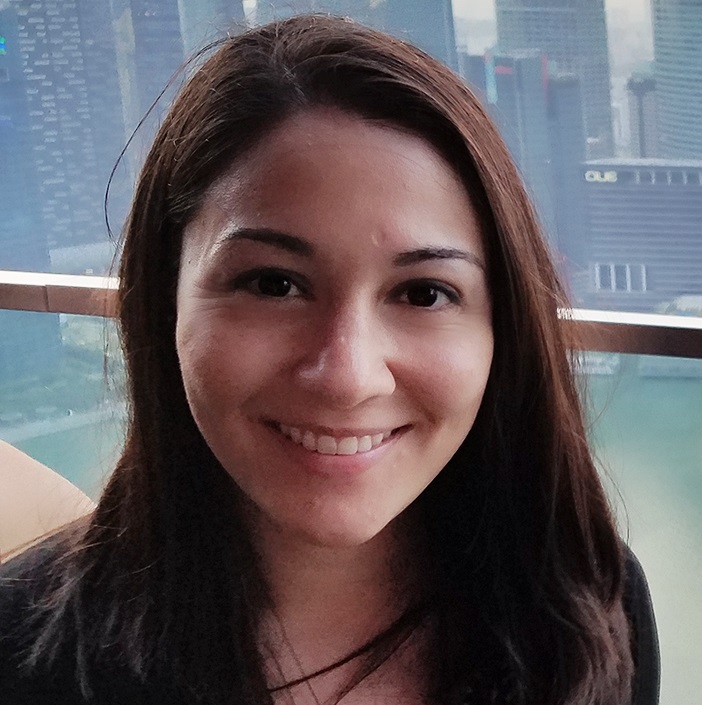 Congratulations to Paula Hentz, director of international learning at Stetson University, for being selected to participate in the Global Institute for Inclusive Leadership in New Zealand. Ms. Hentz will join academic leaders from across the globe for an intensive 8-day interactive workshop designed to elevate skills and build networks to better support global education and diversity-related work. 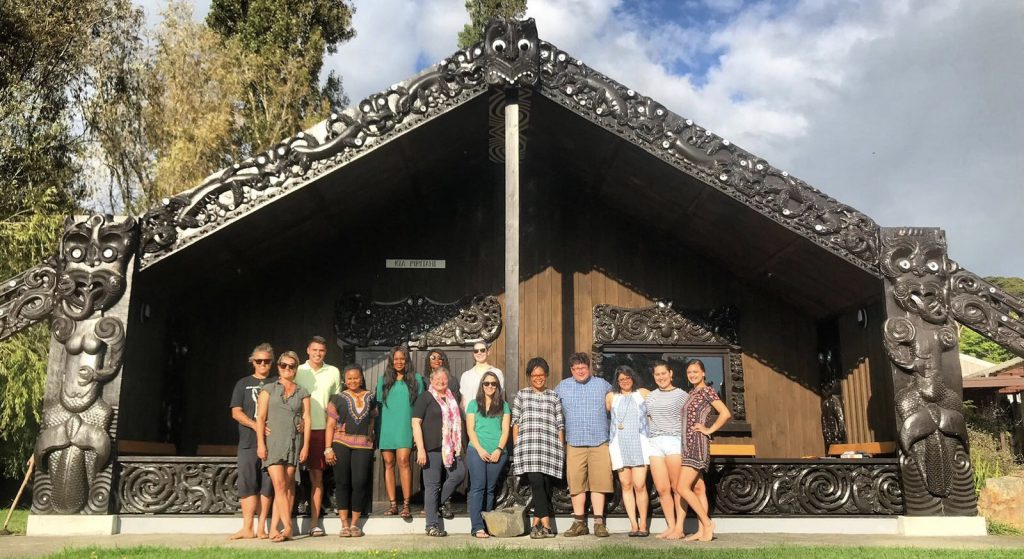 The institute, slated for January 13-20, 2018, is a program of Diversity Abroad, a global community network aimed at inspiring new and diverse generations of global citizens. 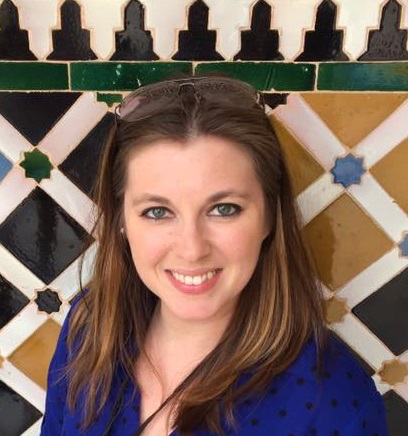 Ms. Viggiano comes to Stetson University with over a decade of international education experience, most recently as the College Relations Manager with IES Abroad, a non-profit study abroad provider, where she specialized in student recruitment/ program promotion, academic advising, and curriculum integration. She holds a M.S in Higher Postsecondary Education and a B.S. in Communication and Rhetorical Studies, both from Syracuse University.

In 2017, two WORLD student ambassadors attended the Florida International Leadership Conference. Here’s what they thought about the experience. 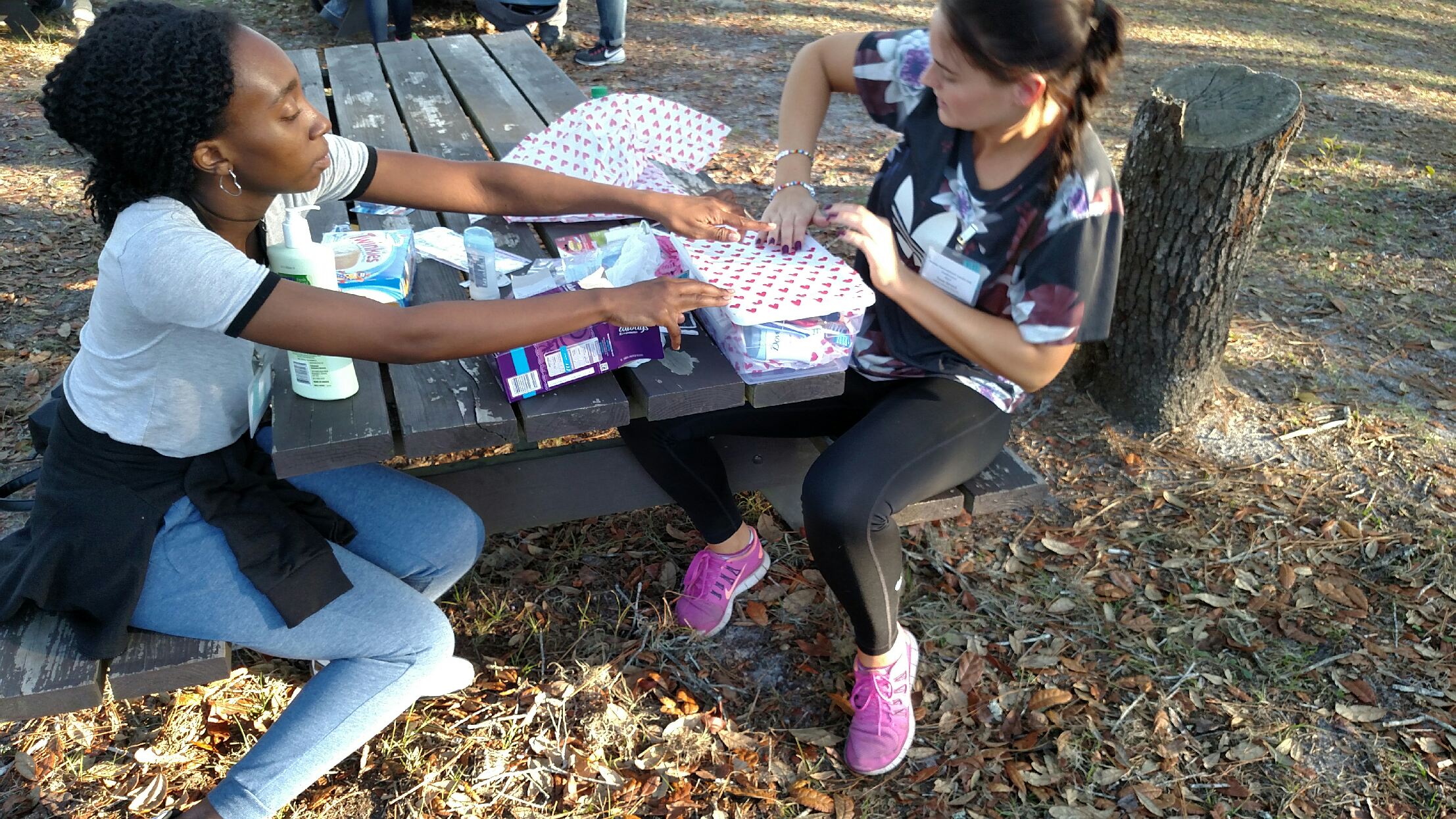 I had no real expectations when I had first hopped into the car and was heading to Camp Winona for the Florida International Leadership Conference. But when I arrived, I was truly floored by the dozens of international students that gathered at the camping grounds. The attending students were amazing in every different way with the addition of their unique cultural backgrounds and origins. Everyone was so enthusiastic to learn about one another and about American culture from me, a domestic American student. I was as curious about their own cultures. It came to the point that everyone would talk to anyone even if they didn’t even know their name.

If given another opportunity to attend, I’d pounce on such an opportunity. And if anyone is considering attending the conference themselves, do it! And remember to bring everything present on the list for the conference and not forget important things like me. 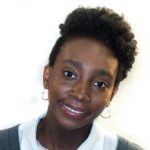 Isis Whyte, ’17, is a WORLD student ambassador. She majored in digital arts with a minor in computer science.

When I found out I was going to the Florida International Leadership Conference I did not know what to expect. I left Stetson University with an open mind and ready to take on new challenges. Upon arrival, I felt very welcomed not only by the leaders, but also because everyone else at the camp was in the same situation as me. It was easy to bond with the other foreign students because we have similar experiences.

There was an amazing speaker after our first dinner Friday night. She told us about how she fled the war in Bosnia when she was 9 years old and how she came to United States as an immigrant. Her story was capturing and affecting – not a single person in the room was not touched by her story. She gave every foreign student hope that it is possible to succeed as in the United States.

The next day, we listened to another speaker that I really liked. He talked about public speaking for foreign students. I think most students have a fear of speaking in public and having an accent does not make it any better. The speaker talked about how a person should change their way of thinking when it comes to public speaker. The speech was very inspiring and motivated me to talk in front of people even though I have a fear of making a fool out of myself or that people might not understand my accent.

I am really happy that I took the opportunity to go to this camp. It was fun, I learned a lot, and I even made new friends. I will bring everything I learned back to Stetson and encourage other international students to go to if they have the opportunity. 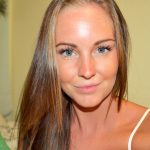 Tove Strand, ’17 is a WORLD student ambassador. She majored in marketing.

The annual Florida International Leadership Conference enhances student leadership skills; promotes friendships and networks among foreign and study abroad students; acknowledges and reward student leaders who work at promoting international understanding on campus; challenges students to see themselves as global leaders; and recognizes the differing styles of leadership across cultures.